The world’s first licensed vaccine “Dengvaxia” against a mosquito-borne disease “dengue” has been launched by Philippines. As per WHO, this chronic disease infects 390 million people a year globally. It is the first public immunization program for dengue fever to administer to a million school children. 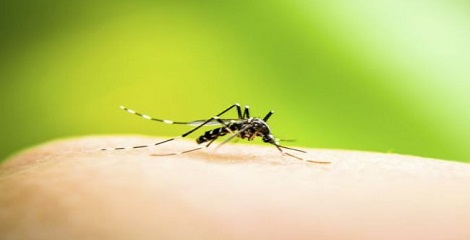 What the study says about introductory “Dengvaxia”?
Vaccination of 9 year old children for 5 years, beginning in 2016 can lessen dengue cases by 24.2% in the Philippines.

Dengvaxia was produced by the French pharmaceutical organization Sanofi Pasteur. It got its first permit in Mexico in December 2015 for use in people matured 9 to 45.