On October 9, 2019, Health System Strengthening Conditionality Report of States 2018-19 was released by the Ministry of Health and Family Welfare (MOHFW). 14 states and union territories (UTs) were penalised under National Health Mission (NHM) for their worst performances on various health parameters in 2018-19. 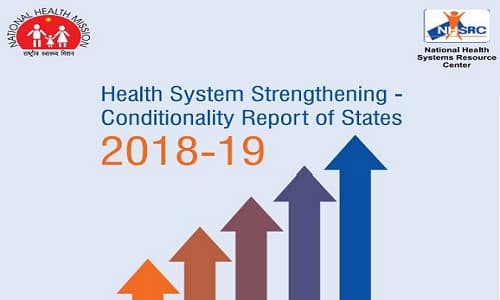