The External Affairs Minister (EAM) of India Dr S Jaishankar made an official visit to  Poland and Belgium. 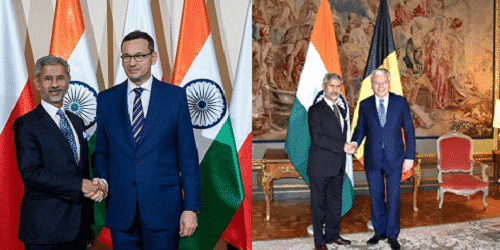 Visit to Belgium (August 29- 30, 2019)
On August 29, 2019, EAM Dr S Jaishankar arrived in Belgium after the completion of his three-nation tour to Russia, Hungary and Poland.