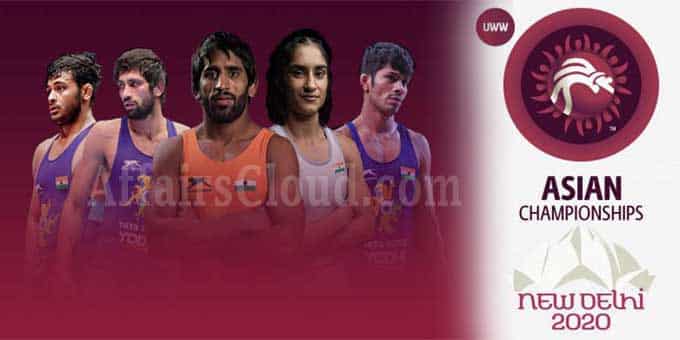 China was barred from entering into the competition due to the 2019–20 coronavirus outbreak. North Korea and Turkmenistan were unable to participate in the tournament due to circumstances stemming from the outbreak.