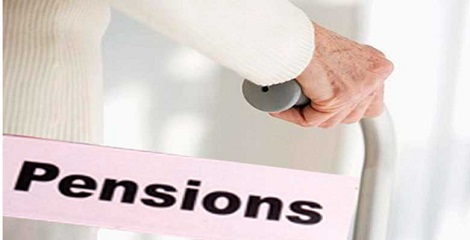 Division of subscribers as per different sectors

Pension Fund Regulatory and Development Authority (PFRDA) completed 2 years of its statutory status
On 1st February, 2016, PFRDA has completed two years of its statutory status. In this regard, it is observing NPS Service Week from 1st to 6th February, 2016, in collaboration with all its intermediaries, which is being dedicated to service-orientation towards the subscribers.

About National Pension System (NPS)
Establishes in 2004, NPS is a defined-contribution pension system operated by the Government of India and is administered by the Pension Fund Regulatory and Development Authority (PFRDA).