On 11th December 2019, The Government of India has invoked the Drug Price Control Order (DPCO) 2013, to increase the ceiling price of 21 medicines that are under DPCO price regulation. The revision has been made under Para 19 of DPCO 2013. 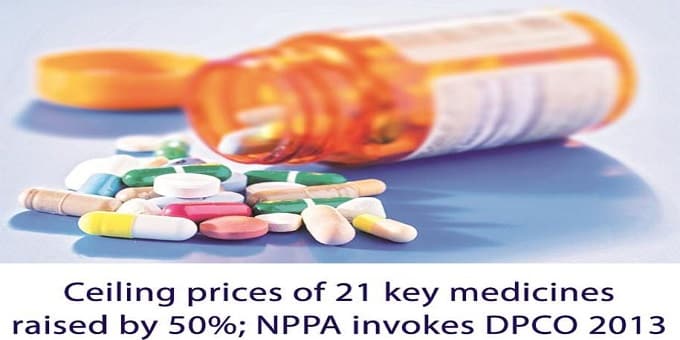