Noted playwright, dramatist, scriptwriter and film director Bijay Mishra of Odisha passed away at the age of 83 due to age-related ailments in Bhubaneswar, Odisha. He was born at Santaragadia village in Balasore district, Odisha on July 16, 1936. 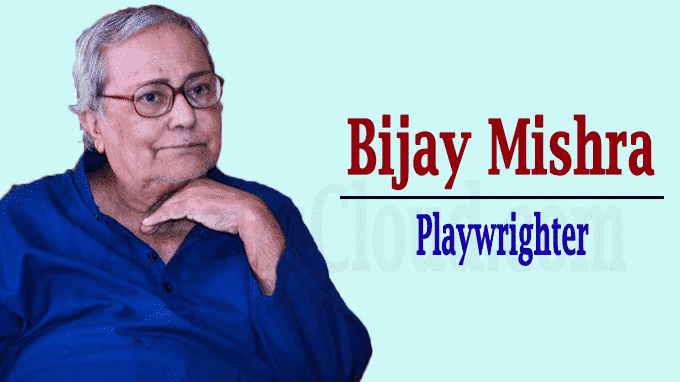 ii.He had written the script of the famous Odia film Jajabara (1975). It was his first film as a writer. He had also directed a film titled ‘Trimurty’ along with Akhyaya Mohanty and Hemanta Das.

iii.Mishra had written more than 60 dramas, 55 film scripts and 7 TV (Television) serials. Some of his literary works have been translated to other regional languages.

iv.Awards: Mishra was recipient of many awards at the State as well as national level. He won the Kendriya Sahitya Akademi award in 2013 for his play ‘Vanaprastha’.

v.Besides, he won Odisha Sahitya Akademi and other State-level awards.

vii.His widely acclaimed play ‘Tata Niranjana’ has been translated in Hindi, Nepali, Kannada and in several other Indian languages which won him a national award from All India Radio (AIR).