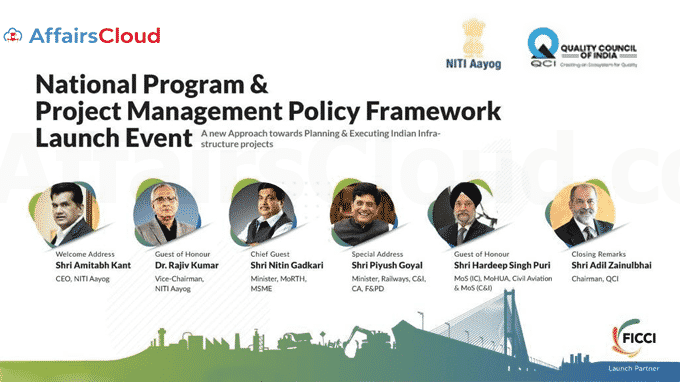 –92% of customers reported the overall availability of electricity infrastructure within 50 metres of their premises; however, not all have connections.

–Overall, 87% of the surveyed customers have access to grid-based electricity. The remaining 13% either use non-grid sources or don’t use any electricity at all.

–The hours of supply have improved significantly across the customer categories to nearly 17 hours per day.

–Nearly 85% of customers reported to have a metered electricity connection.

–Access to electricity is observed in 83% of household customers.

i.On September 18, 2020 In the wake of the ongoing COVID-19 crisis, a ‘Special Report on Sustainable Recovery’ was virtually launched by Dr Fatih Birol, Executive Director of International Energy Agency (IEA) and Amitabh Kant. The report is part of IEA’s flagship World Energy Outlook series. The report was prepared in cooperation with the International Monetary Fund(IMF).