The National Institution for Transforming India (NITI) Aayog, think tank of the government, has proposed that only Electric Vehicles (EVs) should be sold after 2030. This is proposed in order to expand the scope of the clean fuel technology beyond two and three-wheelers. 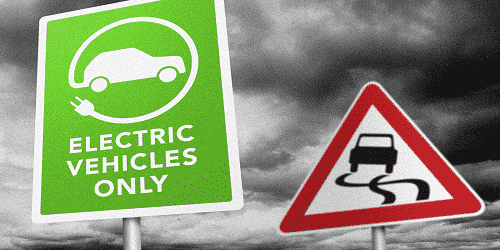