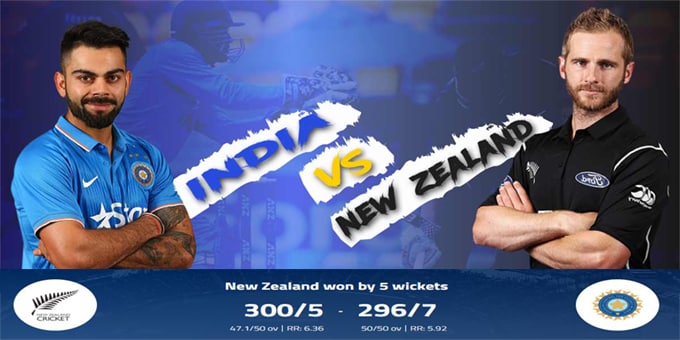 ICC men’s ODI rankings 2020: Jasprit bumrah loses No.1 spot, Jadeja jumps to 7th
As per the ICC (International Cricket Council) Men’s ODI (One Day International) ranking 2020 released on February12, 2020, Fast bowler Jasprit Jasbirsingh Bumrah has lost his top spot in Bowling Rankings and slipped to Number 2.He is now behind Trent Boult of New Zealand.
At the same time, Ravindrasinh Anirudhsinh Jadeja, has gained three places in the rankings of all-rounders. He has moved from 10th position to 7th .

i.On the other hand, Virat Kohli remained his spot at the top of  Batting Rankings. He is the No. 1 batsman in ODIs with 869 points.

ii.The Indian team suffered a 3–0 defeat to New Zealand in the ODI series, due to which there has been a big change in the ranking of the players of the team.