Union Cabinet has given its approval to carry out official amendments in “The National Waterways Bill, 2015”. The amendments are based on the recommendations of the Department related Parliamentary Standing Committee on Transport, Tourism and Culture and comments of State Governments. 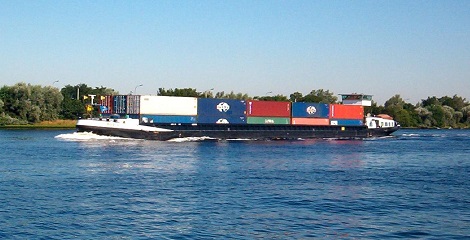 Benefits to the State
The declaration of these National Waterways would enable Inland Waterways Authority of India (IWAI) to develop the feasible stretches for Shipping and Navigation.

Background
Inland Water Transport is considered as the most cost effective and economical mode of transport from the point of view of fuel efficiency. As per World bank Study: