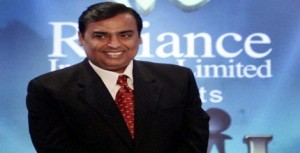 Forbes is an American business magazine. It is published bi-weekly, it features original articles on finance, industry, investing, and marketing topics.