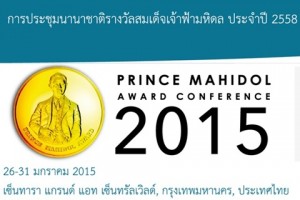 Marmot is awarded in the field of public health for the use of Social Determinants of Health (SDH) to control the action of diseases, builds human ability to fights against diseases and also helps in the prevention disease. The SDH covers the conditions in which people are born, grow, work and live.