Recently making a strategic move, India has set up an Indo-Pacific division in Ministry of External Affairs (MEA). This division is the brainchild of current foreign secretary Vijay Gokhale. This new division is intended to give a coherent architecture to the policy, which was articulated by the PM Modi at the Shangri-La Dialogue in 2018. 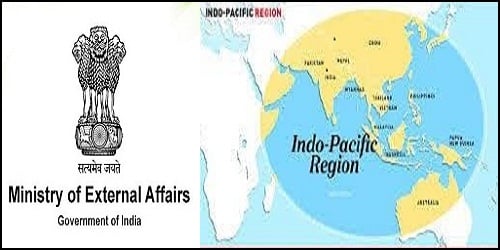