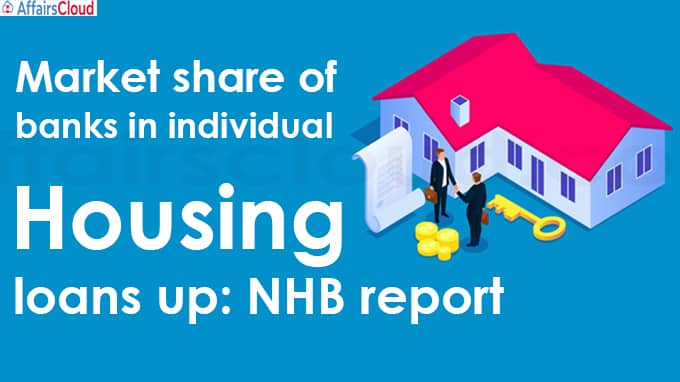 i.e. The market share of Individual Housing Loans (IHLs) in banks remained higher than that of Housing Finance Companies (HFCs).

Outstanding IHLs of Banks and HFCs registered year-on-year growth of 8.5 per cent and 3 per cent, respectively.