A first-ever Houston India Conference, hosted by Asia Society Texas Center in Houston. This conference is conducted on 25th March, 2017 for two days with the theme “Make in India – The Inside Story” to bring best practices of doing business in India.

The speakers who took part in this conference are

The conference is chaired by Jiten Agarwal and India’s Ambassador to the US Navtej Sarna is also present.

It is the initiative by Government of India on 25,September 2014 with an aim to make its title (Make in India) a reality 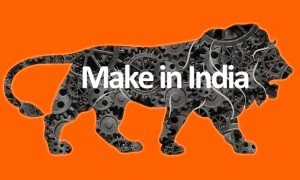 Sectors under Make in India