Jehan Daruvala, Indian racer started his campaign 2016 by winning one of New Zealand’s most prestigious events, the Lady Wigram Trophy, for his maiden victory in Formula cars. 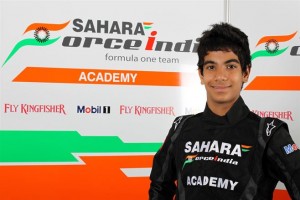 Some interesting moments of the Maiden victory of Daruvala