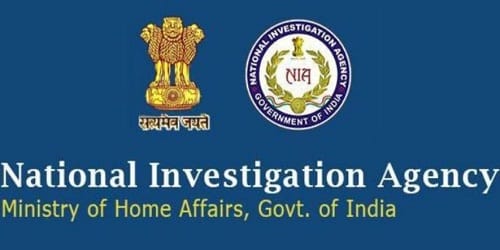 Key points:
i. NIA act 2008: It allows NIA, a central agency which was formed in the wake of the 26/11 Mumbai terror attack(2008) to investigate and prosecute offences listed in a schedule (scheduled offences). Further, it allows for the creation of Special Courts for the trial of scheduled offences.