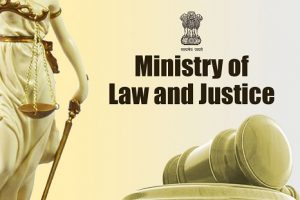 iii.Before the bill is introduced in Lok Sabha in the winter session of Parliament a ‘Saving Clause’ would be added in the Fugitive Economic Offenders Bill 2017.
iv.The saving clause provides some exceptions. It enables the new law to be in line with some existing rights.The bill originated from Finance Minister Mr.Arun Jaitley’s 2017–2018 Budget speech.
Other factors of Fugitive Economic Offenders Bill 2017
i.Finance Minister ensured legislative changes or a new law will be made to seize the assets of economic offenders. This law would be applicable in cases where the value of offence is more than Rs.100 crores.
ii.This law allows the Financial Intelligence Unit (FIU), to file an application for seizing the economic offender’s assets.
iii.Authorities have to produce proof against the individual that he/she is a fugitive economic offender.The courts under PMLA (Prevention of Money Laundering Act) would handle the case.
iv.The bill provides constitutional safeguards like hearing from the person through counsel, allowing him/her time to file a reply, serving notice of summons to the person and an appeal to the High Court.Also, the bill has provisions to appoint an administrator to sell the property and pay the creditors.
About Ministry of Law and Justice:
Headquarters – New Delhi
Minister of Law and Justice – Mr.Ravi Shankar Prasad