An international team of scientists have created the world’s largest catalogue of genomic differences among humans that will give suggestion to query why some people are open to various diseases.

PROJCET OBJECTIVE
To generate a standard reference for all fields of biological science mainly in genetics, medicine, pharmacology, biochemistry, and bioinformatics 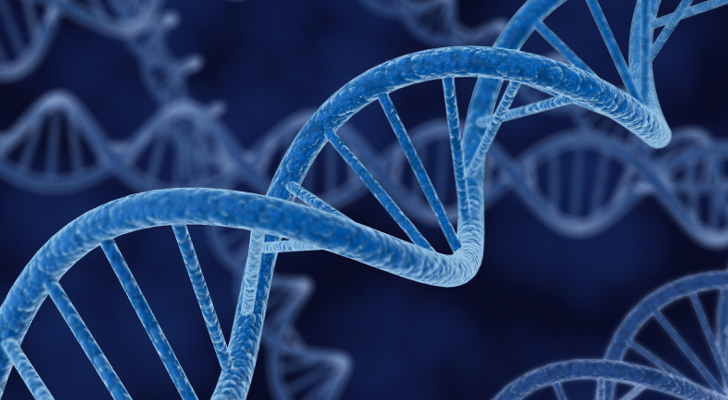 PATICIPANTS
An international team of researchers in the US, UK, China, Germany and Canada from the “1000 Genomes Project” (launched in 2008) examined the genomes of 2,504 people from 26 populations across Africa, East and South Asia, Europe and the Americas.

WHAT IS GENOME?
Genome is a genetic material of an organism consists of DNA or RNA. Each single genome is filled with the information to be needed to build and sustain that organism.