The union minister for science and technology Harsh Vardhan dedicated the Ksheer Scanner system for people which are used to detect Adulteration in Milk. It was developed by CSIR-CEERI. 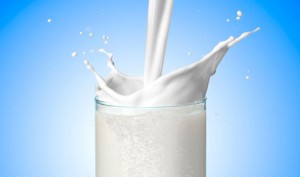