Senior lawyer in the Supreme Court of India and constitutional expert K.K. Venugopal has been appointed as a new 15th Attorney General. 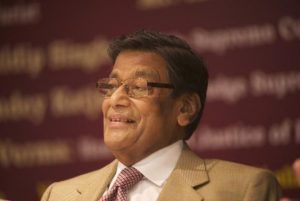 About Attorney General of India

The Attorney General for India is the Indian government’s chief legal advisor, and its primary lawyer in the Supreme Court of India.