In a bid to match pace with latest technological innovations, Indian Railway Project Management Unit (IRPMU), an arm of North Central Railway in association with the Construction and Open Line Units of the Railway, initiated a computer-based signalling system at Khurja junction, a city famous for pottery in Uttar Pradesh. 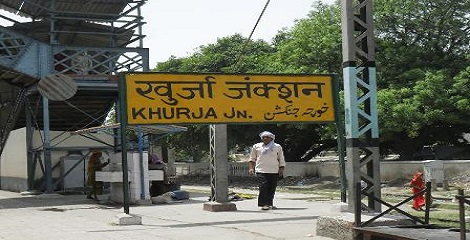 Key features of the project:

Re-signalling work
The re-signalling has been initiated as a part of the project of Modernization of Signalling and telecommunication System on Ghaziabad – Kanpur section. A substantial part of project’s outlay has been infused by German Development Bank.