International Tennis Federation (ITF) announced the winners of 2015 World Champions. The awards were conferred on the basis of players’ performance in the 2015 season. 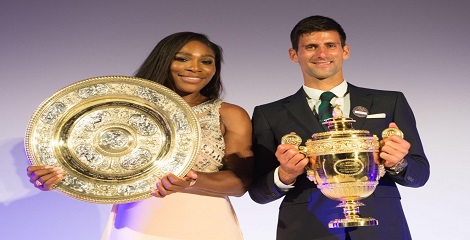 
Sania and Hingis joined forces in March this year but proved a force to be reckoned with in 2015, winning two Grand Slam titles at Wimbledon and the US Open, and seven other tournaments.
AffairsCloud Recommends Oliveboard Mock Test