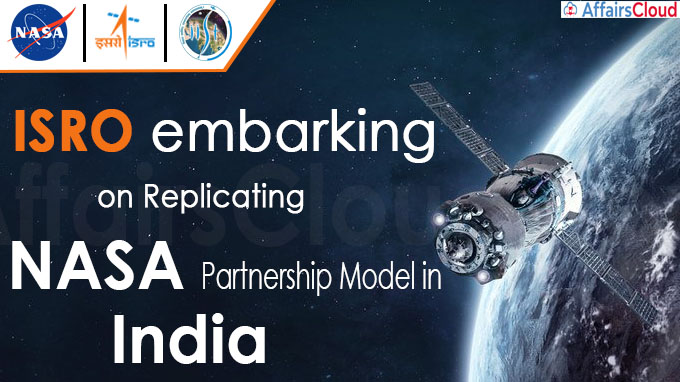 Indian Space Research Organization (ISRO) has partnered with Indian Institute of Space Science and Technology (IIST) to undertake Joint Research Activities.  The partnership model will be similar to the JPL-Caltech model followed by US Space Agency National Aeronautics and Space Administration (NASA).

In order to implement the partnership model in India several initiatives have been taken,

About Indian Institute of Space Science and Technology (IIST):