As stated by IOC Chairman B Ashok, company’s profit growth has been achieved on account of higher refining margins, inventory gains and operational efficiencies. 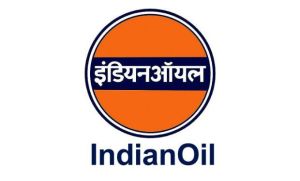 IOC was formed in year 1959.Its headquarters is located in New Delhi.