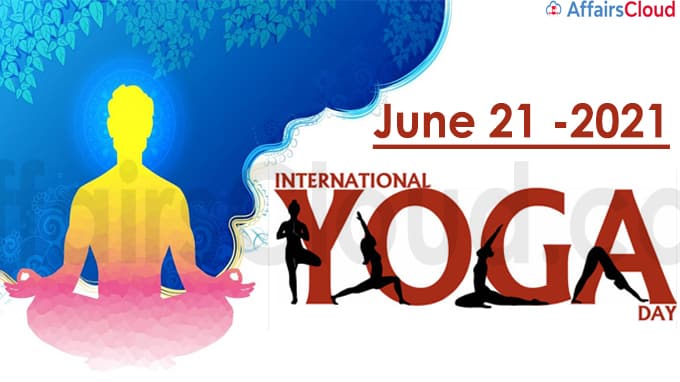 On the occasion of the 7th International Day of Yoga, PM Modi addressed the nation and launched the M-Yoga app.The app is developed in collaboration with the World Health Organization (WHO) & Ministry of Ayush, Government of India.

For the 1st time, India Post issued a special  pictorial cancellation stamp to mark the 7th International Day of Yoga. The stamp will be issued through 810 head post offices across India in one of the largest philatelic commemorations ever.