The International Day against Drug Abuse and Illicit Trafficking 2019 was observed on June 26. The day is observed to enhance the efforts to achieve an international society free of drug abuse and create awareness on the problems caused by illicit drugs to society. The theme for 2019 was “Health for Justice. Justice for Health”. 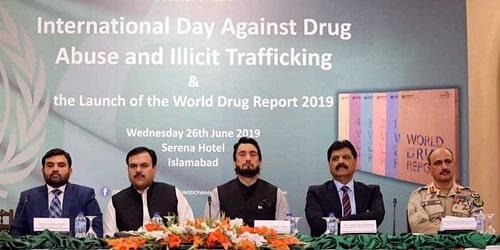