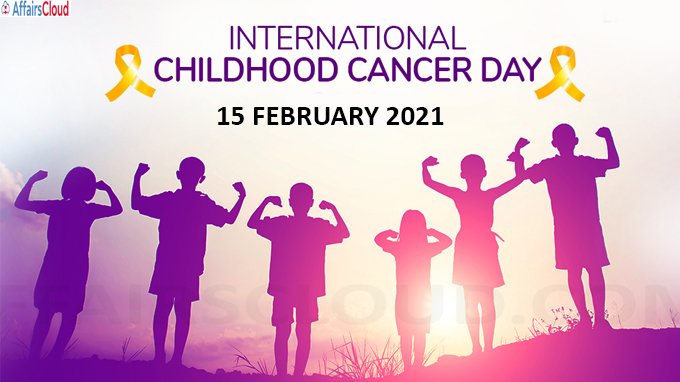 Each Year, the International Childhood Cancer Day (ICCD) is observed on February 15. The day aims to raise awareness about childhood cancer, express support for children & adolescents with cancer, the survivors and their families.

Children with Cancer: WHO Estimates

According to estimates of WHO,

ii.November 7, 2020, The National Cancer Awareness Day is annually observed across India on 7th November to create awareness about the prevention and early detection of Cancer among the general public.