On October 21,2019 financial services company Credit Suisse released the 10th edition of the 2019 Credit Suisse Global Wealth Report. The report is as follows: 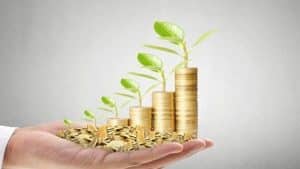