According to an India Spend analysis of two recent studies by The Lancet, a British medical journal, Indians were the 6th biggest private spenders on health in the low-middle income group of 50 nations in year 2014.

Data about Private Spending on Health:

With 6% private expenditure on health, India along with Bangladesh, stood at 6th position among the biggest out-of-pocket spenders. This marks 37.45% difference from global average of 28.15%. 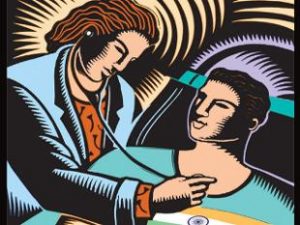 In India spending on Public Health was 3% of total health spending in 2014. Indian Government ranked 147 among 184 countries on this parameter.