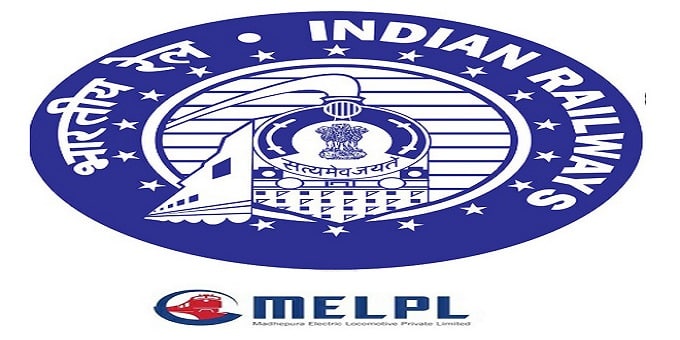 i.Under the largest FDI (Foreign Direct Investment) project , Indian Railways tied up to bring about massive changes in the scenario of heavy cargo transportation in India.

ii.Background: Alstom introduced this new twin Bo-Bo design Locomotive with 22.5 T (Tonnes) axle load upgradable to 25Tonnes with design speed of 120 kmph will be powered by 12000HP in March 2018.
Based on the results of its testing, Alstom has designed the entire locomotive with a new compartment (bogie). The Research Design and Standards Organization (RDSO) inspected the new design of the locomotive at the Madhepura factory and then approved its departure from the factory.

iv.Benefits: It will help the movement of coal-powered trains to the dedicated freight corridor. The success of this project will give a big boost to the ‘Make in India’ initiative of the Indian government. This will lead to faster development of auxiliary units for locomotive parts.
With 100 % electrification, the new locomotive will not only reduce the operating cost of the railways, but will also free the Indian Railways from congestion.