A 36-year-old Indian-American doctor has been named the first Poet Laureate by the U.S. State of Ohio for showcasing a variety of styles in his poetry. 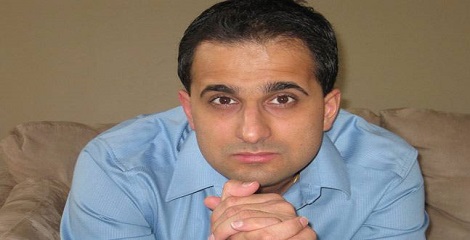 About Amit Majmudar
Mr. Majmudar is a medical doctor and serves as a diagnostic and nuclear radiologist in Columbus. The legislation creating the position of the State’s official poet was passed in 2014.

His next collection of poems ‘Dothead’ will be published in March by Alfred A. Knopf.