According to a report made by ASSOCHAM, India is home to the third largest number of technology-driven start-ups in the world, following the US and the UK occupying the top two positions. 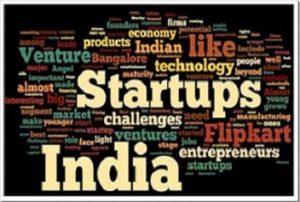 This report made by Assocham in association with Thought Arbitrage Research Institute revealed that Bengaluru is host to the largest share of technology start-ups in the country, followed by Delhi NCR and Mumbai, while Hyderabad and Chennai are also quite popular among budding tech entrepreneurs.