India has been selected as Chair for the Ad Hoc Committee on Review & Reforms (AHCRR) to reform the Kimberley Process Certification Scheme (KPCS).India’s selection was announced at Kimberley process (KP) Plenary Session held in Brisbane, Australia from 9th – 14th December, 2017. 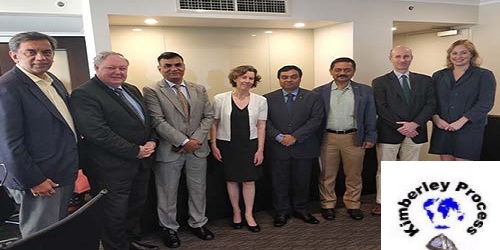 Kimberley Process Certification Scheme (KPCS) is a mechanism for stopping the trade in conflict diamonds.