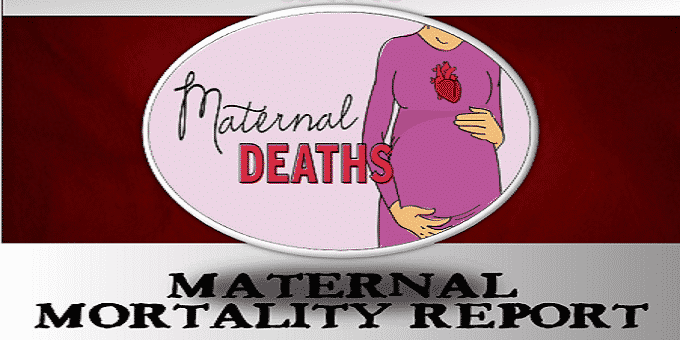 Key Points:
i. Karnataka has shown the highest percentage decline in MMR, Uttar Pradesh & Madhya Pradesh have witnessed an increase by 15 points each in MMR in 2015-17 compared to 2014-16.

iii.To better understand maternal mortality, especially on regional basis, the government has categorized the states into EAG, South states and ‘Others’.

v. The decline has been most significant in EAG States from 188 to 175

vi. The first report in India on maternal mortality was released in October 2006. The United Nations has set a target to reduce MMR below 70 per 100,000 births by 2030.