India has been ranked 3rd in the doping violation report published by the World Anti-Doping Agency (WADA) for the year 2015. The report stated that, 117 athletes from India have been punished after testing positive for banned substances.

Violation in India under WADA 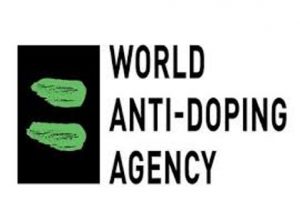 In India, National Anti-Doping Agency (NADA) has recorder a total of 109 Anti-doping Rule Violations (ADRV) in the year 2015.

Violation around the world

IC on Doping in Sports submitted its report to WADA