A Report released by the SIPIR (Stockholm International Peace Research Institute) clearly places India in the topmost position of Arms import in the world between 2011-2015. India’s imports account for 14% of the world’s total imports. 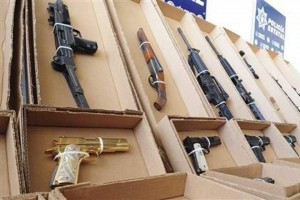