On December 11, 2019, According to the new report, ‘Birth Registration for Every Child by 2030: Are we on track?’ released by UNICEF (United Nations Children’s Fund), the number of childbirth registrations has increased significantly over the past decade & the great efforts of South Asian countries like India, Bangladesh and Nepal have contributed to the global progress in this field. The birth registration level in these regions has almost tripled from 23% in the last two decades to 70%. This improvement followed SDG (Sustainable Development Goal)16.9, which calls for providing legal identity to everyone by 2030. The report analyzed the data from 174 countries. 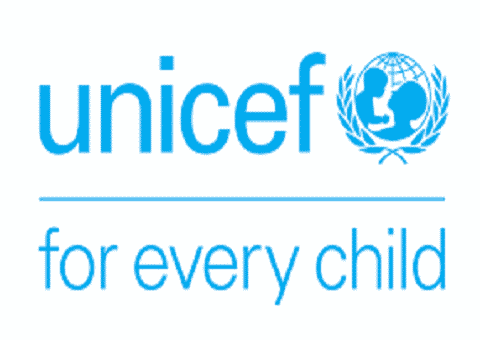 ii.As per the report,the proportion of infants under the age of 5 registered globally is around 20 % of the last 10 years. This figure has increased from 63 % to 75%.

iv.In some parts of South Asia, equitable gaps between rich and poor people have begun to close. The level of registration of births in India has increased for both the richest and poorer sections of the population as now the difference between these two classes has reduced.

Birth registration Gap:
With the above-mentioned improvement, still, around 166 million do not have birth registration. Half of the unregistered births have been accounted for by five countries including India (14%) has the highest numbers. States like Bihar, Arunachal Pradesh, UP and Jharkhand recorded the lowest birth registrations.