The income tax department has altered the method for taxing multinational companies (MNCs) and digital firms with permanent establishment in India by taking into account various factors like domestic sales, employee (manpower and wages) strength, assets and user base. 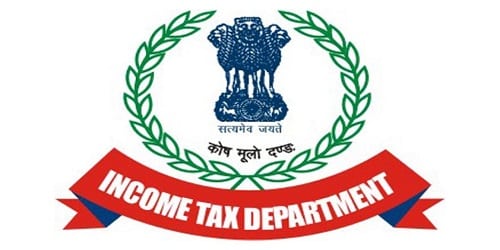 In ‘Profit Attribution to Permanent Establishment (PE) in India’ report, the CBDT (Central Board of Direct Taxes) Committee stated that MNCs that are suffering global losses or a global profit margin of less than 2% and have their operations in India will be considered to have made a profit of 2% of Indian revenue and will be taxed accordingly.
i.The committee has altered the system to protect India’s revenue interests.
ii.The CBDT invited comments from stakeholders on the report within 30 days.
iii.An MNC that has a fixed place of business in India is considered to have a Permanent Establishment (PE) in India and is taxed as per the domestic laws.
iv.The CBDT report suggested amendments to Rule 10 of income tax rules to provide that in case of an assessee, (is any individual who is liable to pay taxes to the government against any kind of income earned or any losses incurred by him for a particular assessment year) the income from a business that is attributable to the operations carried out in India and is considered to arise in India; when the individual or the business is not a resident of India but has a business connection in India and derives sales revenue from India, the income from such business shall be determined by distributing the profits derived from India by a 3 equally weighted factors of sales, employees and assets.
v.The report provides different weightage for digital companies labelling  them as “high” and “low or medium” user base with major economic presence in India.
vi.In case of ‘high user intensity’:

Whereas for ‘low and medium user intensity’:

ii. Direct Taxes: It is charged on the income that business entities earn in a financial year. There are different kinds of taxpayers registered with the Income tax department and they pay taxes at different rates. Thus, Direct Taxes are further subdivided as:

Corporate Tax in India:
Under the Income-tax Act, both domestic and foreign companies are liable to pay corporate tax. Here, a domestic company is taxed on its universal income whereas a foreign company is only taxed on the income earned within India i.e. is being accrued or received in India.
Elaborating on the companies: