Imports from Pakistan to India declined by 92% in March 2019 to $2.84 million due to the imposition of 200% customs duties on all products after Pulwama terror attack. 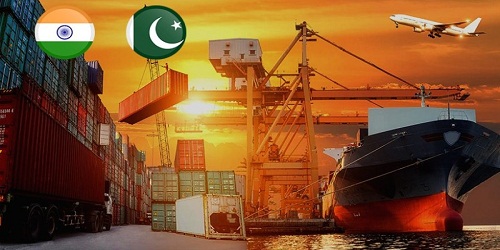