In the latest World Economic Outlook (WEO), International Monetary Fund (IMF) has cut down India’s growth forecast for year 2017 by 0.4 percentage points to 7.2 %. 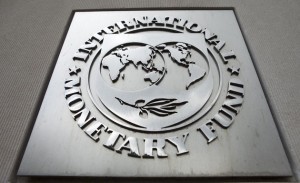