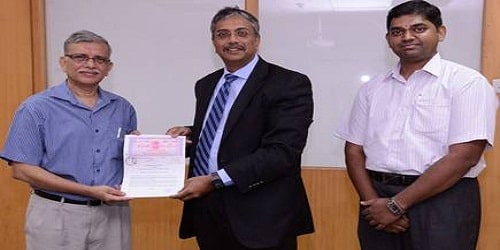 Key points:
i. This agreement is in line with the central Government’s new ‘biofuel policy’, which targets to convert the country’s biofuel industry into a $15.6 billion economy.
ii. The agreement has been signed by Dr. Vijay Swarup, Vice President of Research and Development, EMRE, and Prof Ravindra Gettu, Dean (Industrial Consultancy and Sponsored Research), IIT Madras.
iii. EMRE is the leading global oil, natural gas, and petrochemical firm and since 2000, it has spent over $9 billion for developing and deploying lower-emissions energy solutions. It also works in association with more than  80 universities around the world.
iv. Globally, India is the 3rd highest producer of agro-residues after China and Brazil with the surplus potential of over 230 million tonnes per year.