International Energy Agency (IEA) has released the 2015 edition of its flagship World Energy Outlook publication (WEO-2015) which indicated that an extended period of lower oil prices would benefit consumers but would trigger energy-security concerns. 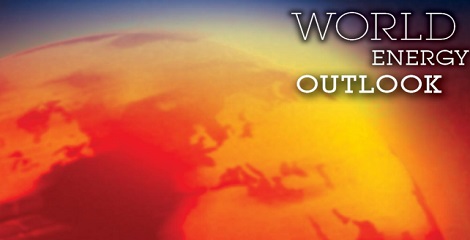 India – Oil demand is expected to ↑ by 10m barrels per day (bpd). It is also forecast to become the world’s largest coal importer in 5 years.

China – Its total energy demand is set to nearly double that of the US by 2040. But a structural shift in the Asian country away from investment-led growth to domestic-demand based economy will.

United States – Its shale oil production is expected to stumble in the short term, but rise as oil price recovers. IEA does not expect crude oil to reach $80 a barrel until 2020, under its “central scenario”.

Renewables – These are set to overtake coal to become the largest source of power by 2030.

Climate goal – Growth in energy-related emissions slows dramatically but the emissions trajectory implies a long-term temperature increase of 2.7 °C by 2100.

About International Energy Agency (IEA)
IEA is a autonomous intergovernmental organization established in the framework of the Organisation for Economic Co-operation and Development (OECD) in 1974 in the wake of the 1973 oil crisis and also works on “3Es” of effectual energy policy: energy security, economic development, and environmental protection.