On December 21, 2019, the International Cricket Council (ICC) T20I (Twenty-twenty International) rankings for Women players were released. Spinner Radha Yadav remained in the second position in the Bowler rankings which is the highest of all category rankings by an Indian Women’s cricketer in the recently released T20I women’s rankings. The rankings in detail are as follows: 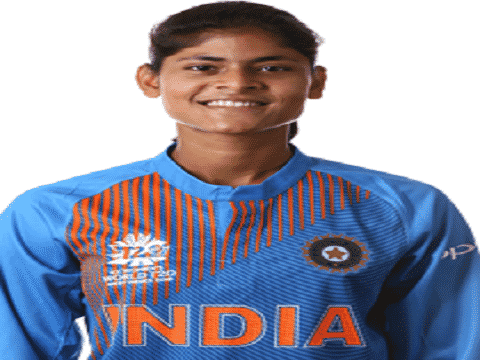 i.Jemimah Rodrigues remained in the same 4th spot, while Smriti Mandana and Harmanpreet Kaur remained in the 7th and 9th positions respectively in T20I batting rankings.

ii.Team rankings: In the ICC women’s team rankings, India continued to remain in the 4th spot.

iv.All-rounder:  Deepti Sharma was the top-ranked all-rounder of India. She was positioned at the 18th rank.