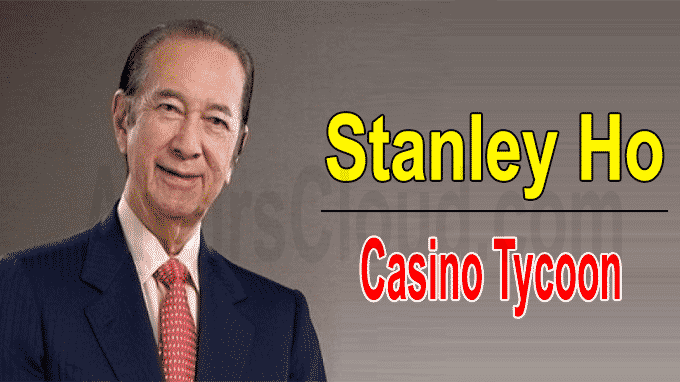 On 26th May 2020, Stanley Ho, one of the richest men in Asia, the head of Sociedade de Jogos de Macau(SJM) holdings and famously known as the Casino kingpin of Gambling Capital Macau passed away at the age of 98 at the Kong Sanatorium and Hospital. He was born in 1921 in Hong Kong.

i.He won the government monopoly license in 1961 and dominated the casino business in the former Portugal colony of Macau.

ii.Before the arrival of Las Vegas giants and the Hong Kong-Zhuhai-Macau Bridge his high speed boats and helicopters were the quickest mode of transport between Macau and Hong Kong.

iii.He operated casinos across the globe including Portugal and North Korea and built residential and office buildings in Hong Kong.

iv.He was a member of the advisory body to the legislative the Chinese People’s Political Consultative Conference (CPPCC).

i.The State Broadcaster of China, CCTV mourned him as ‘a patriotic entrepreneur’.

ii.In 2001 he repositioned his business after the concessionaires and transformed Macau into the largest gambling centre.

He wrote numerous biographies of the stories on how he established his Macau casino empire, how he became a property developer and his personal life and growth of his family’s influence across the Pearl River Delta.

Macau, like Hong Kong, is a special administrative region (SAR) of greater China that operates under the “One Country, Two Systems” principle. It allows Macau broad but limited autonomy in most of its governing and economic activities.
Chief Executive- Ho Iat Seng
President of Legislative Assembly- Kou Hoi In