On 5th January 2020, the 77th Golden Globe Awards honouring the best films and television of calendar year 2019 was held at Beverly Hills, California in the USA (United States of America). English stand-up comedian, actor, writer, director, producer, and musician Ricky Gervais hosted the ceremony for the fifth time. The highlights in brief are as follows: 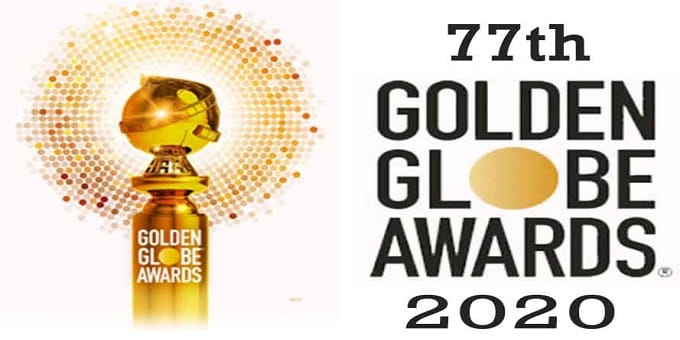 i.Film with most awards: The film Once Upon a Time in Hollywood won the most awards for the ceremony with three, including Best Motion Picture – Musical or Comedy. In television, Succession, Fleabag, and Chernobyl were the most awarded, with two awards each.