On October 5, 2019 the Union Health Minister Dr Harsh Vardhan launched eco-friendly green firecrackers, manufactured in India and are also made available in markets for sellers and consumers. These green crackers were developed by the Indian Council of Scientific and Industrial Research (CSIR) to combat air pollution. The CSIR-NEERI (National Environmental Engineering Research Institute) has developed new formulations for reduced emission of light and sound emitting in crackers with 30% reduction in particulate matter. 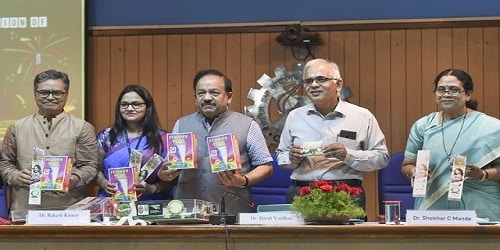