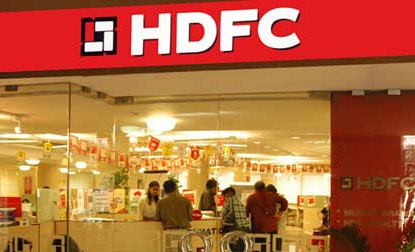 The data for the Global 2000 list was compiled using data from FactSet Research systems.

Other public sector lender in the regional bank category: