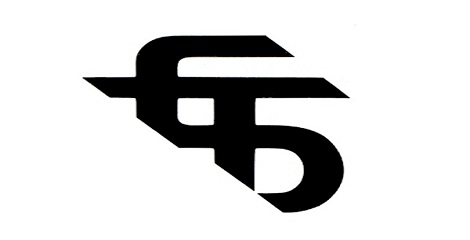 About Satish Shah
Mr. Shah is a popular actor with several films and TV soaps to his credit. He has done famous roles in classic Jaane Bhi Do Yaaron and has several popular films like Umrao Jaan, Fanaa, and Om Shanti Om etc. He has completed over 200 feature film.

About Bhawana Somaaya
Somaaya is a well-known film critic with books, radio and TV shows in her bag. She started her career as a film reporter in 1978 and has written 12 books including biographies of stars like Amitabh Bachchan, Hema Malini and Lata Mangeshkar.

About BP Singh
TV producer B P Singh is director-producer of the longest running serial CID. He owns Fireworks Productions.